What do you know about Hotel Kalagadi a Pride For local people. 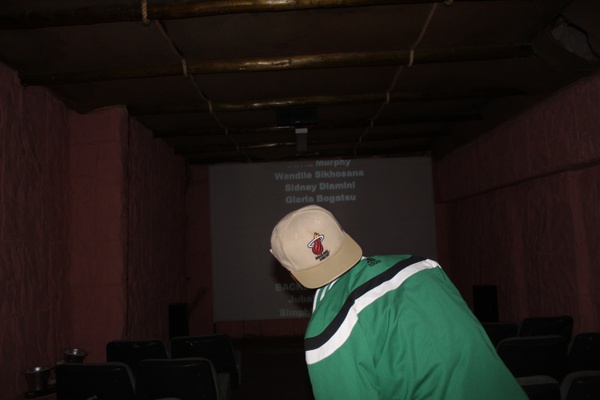 Having worked at Sun City, Meshack Nkadimang was inspired by the way the business was conducted and when he came to Batlharos in 1977, he first opened a tavern and later on expanded his business into a hotel named Kgalagadi which now has almost 33 rooms, conferences facilities, cinema and other activities like art.

Kgalagadi Hotel located in Batlharos first opened its doors in 2004.Given the opportunity to have an interview with this talented entrepreneur, I have learned that Meshack has a great history to share .This include a painful eviction story from his childhood when his father’s land was taken due to the development of the iron mine near Postmasburg where his father was a chief in 1964. Meshack’s father refused to be chased out of his land and as the results he was beaten to a pulp, Meshack only 12 years old at that time tried to defend his father and was also beaten. Till to this day Meshack still has scars to show from that day.

Entirely designed by Meshack himself, Kgalagadi Hotel has a furniture which has an African touch and this place has become thee place for the internationals. The hotel offers 17 standard rooms, 14 chalets and single executive suite. With an excellent services, the hotel also has a number of large and medium-sized meeting facilities, including a cinema styled theater. The restaurant can seat 66 people and the hotel can also be to hold conferences, weddings and workshops. The hotel provides African food such as Africa cu-zine, he also said whenever they have international tourists he called traditional dancers to come and perform for them.

Among other things Meshack also design his own Vintage cars, inspired by American South Africa Hotrod cars builders he embarked in building Hotrod cars. These vintages are often used to take guests especially tourists to places of interest such as the Kuruman Moffat Mission and Wonder work caves.

Hotel Kgalagadi was voted as the South African’s first tourism ambassador in 2008, in the same year it also won coveted Northern Cape emerging small tourism enterprise of the year award. Being the first to be elected as an ambassador of Northern Cape , Meshack is a proud man and he is still striving to continue being the best given the Corona Virus which has led to the closing of the hotel . He has encouraged individuals who want to start hotel businesses to first seek funding as starting this kind of business without funding could be difficult. Indeed Meshack story is inspiring and hotel Kgalagadi will forever be a pride of our community even years to come, we will still be saying the same thing!