I believe that acting was a calling… 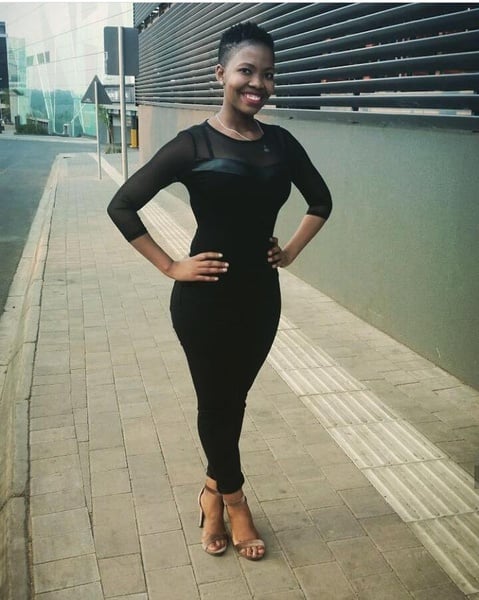 Boitshepo Gorogang   27 years poet and an actress. Boitshepo grew up in Kuruman. Her home villages is Batlharos.  She chats with Omphile Magarimole about her journey and future plans as she is about to make it big in the industry with no doubt.

I was born and bred

In the dusty soil of Batlharos. But I am currently staying in Pretoria. I started schooling at Robanyane where my journey as an artist began. I then matriculated at K.P.Toto Technical Commercial High School.

It is the love I have for my craft and challenges I came across as an individual, the hunger in me wants to be fed in the field of art.

I grew up with group of friends that have same vision as me but were disadvantage by the lack of resources, we were far from everything that would made our dreams come true.

I met two gentlemen by the name of Lebogang Mocumi and Obakeng Lechuti who introduced me to acting and poetry. They wrote me a poem to perform at Love Life games competition and I made it to provincial level, I then started being in love with poetry to a point where I started writing my own poems. My best experience through writing was meeting new people that do same craft as me and that as a write I also grow as a writer.

I believe that acting was a calling

I fell in love with acting at a young age and I used to perform at school until tertiary level. I studied acting at the South African state theater under Youth in Trust.

My first debut film was Black or Not.

Even though things did not go as planned, it was best experience ever. I also got a leading role as Mbali in open minded film, Mbali had a very lovely Husband but she was insecure and threatened by her helper from Lesotho whom she thought she will take her husband.

I would love to do something out of my comfort zone, like sharing screen with Sdumo Mtshali whom I started loving from class act in 2010. He is so talented and he is a good actor, when I look at him I see someone brave.

What people can expect from me. To write more books and make my way in the industry, I would really love to come back home, share my experience and help young people from my hometown who wants to do acting and poetry.